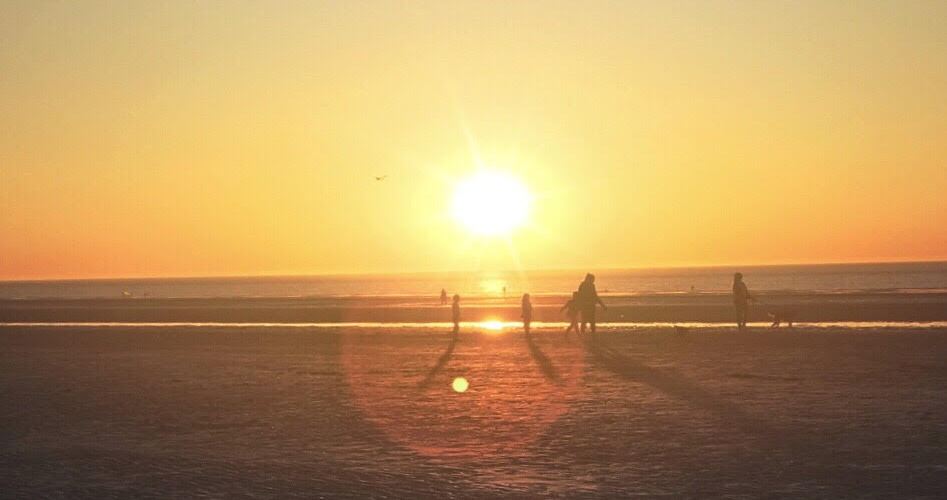 There is a certain ‘Je ne sais quoi’ about them that is alluring. And no. It is not the hackneyed ‘salt in the air/wind in my hair’ feeling, that makes me draw beach castles in the air, whenever I think about peace and quiet. Definitely not. Having bloomed and burgeoned in a city where sultry Saturdays was part of the accepted norms, I innately take solace in tropical tints and golden glows. The quaint beach that unfurls like a reel in my head is not a holiday bug. Rather, it is home. It is a feeling. An emotion, that is not limited to sunbathing, but to wiping my worries away. Maybe, I rely heavily on the ocean to uplift my sulky self. Maybe… Buttt, when my brain has been hijacked by our unfriendly next-door neighbor called mood swing, I know all I need is a copious amount of Vitamin Sea. 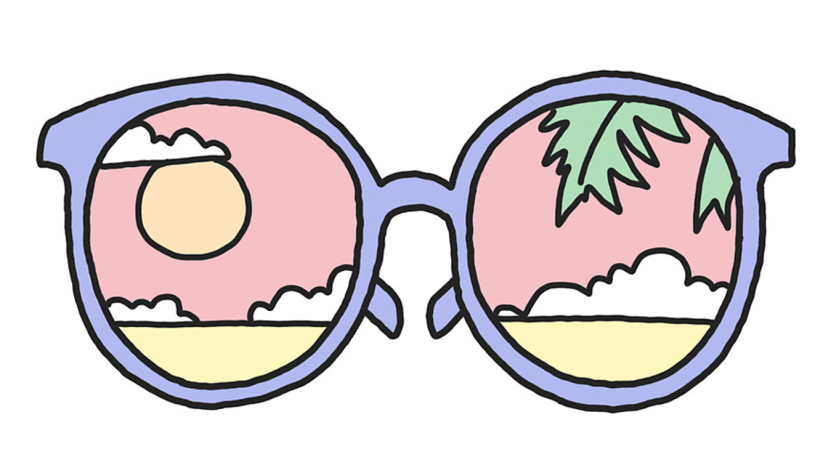 On one such moody Saturday evening, clawed by the clutches of Monday blues and still recuperating from Fri-yay feels, I felt particularly willful to make a commitment. Not a massive, life-changing, heart-wrenching commitment. Buttt rather,

you get the flow of my jumbled thoughts, don’t you ?!

Sooo brace yourself, for the remaining screws in my head that keep me sane have definitely come loose,

I, Akshaya, take you, ‘the ocean’, to be my better half. I promise to be true to you in ‘high tides’ and in ‘low tides’, in ‘capes’, in ‘lagoons’, and in ‘mangroves’, for deeper or shallower adventures among conches and corals till death do us part.

Calls were made. Friends were summoned. Bags were packed. Maps were set. And off we went, to find the ocean. Perhaps, perhaps, we could find Nemo too?!

As the engine revved, we had absolutely no idea which coast we were headed to. At that particular instance, we were just three nomads united by the desire to find some coast. Any coast. Buttt, luckily for me, things panned out in the most unexpected of ways. One of my beloved musketeers had majored in European history ages ago and at some point, he decided to educate the other two dumb heads accompanying him quite a bit about the ‘Cold War’. Having grown up learning about the Mughals and how Shah Jahan built the Taj Mahal in memory of his beloved wife, Mumtaz, this was indeed a refreshing history lesson. Further, the clear, concise, conniving undertones my history buff of a friend possibly leased from a hitherto opera singer was so convincing that all I wanted to do was collect war memorabilia from every nook and cranny of Europe…

My beloved junkies sensed my new-found interest in all things ‘war’ and decided to make it a family mission to find a beachfront that doubled as a war retreat. Anddd that, my friends, is how a trip with the sole purpose of finding my soulmate (Read: Ocean) turned into a trip through the rusted pages of a history textbook. Likewise, MISSION Nemo was tainted by MISSION War Nemo. The navigation system was reset to an overlooked tip of Western Europe by the North Sea and we proceeded to Northern France to rediscover a war city, recently popularized by our own demigod, Christopher Nolan, in a mere 106 minutes,

Or, ‘Dunkerque’, in French. 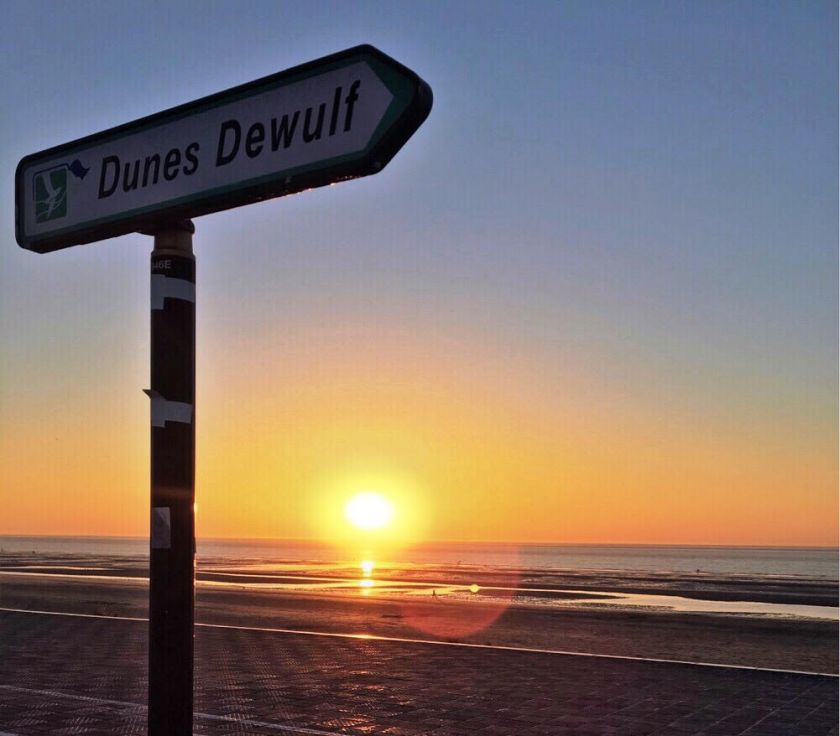 Upon hopping off the car, my mind was clearly blown. The glorious fireworks that found its way into my brain made it difficult to articulate my oh-sooo excited thoughts! I am sure at least one of my beloved sidekicks was already dreaming of all the alluring photos that he can cheekily flaunt on his Instagram from this gem of a place. Yeah well, I was too…

For, the beach was a ‘beach with a twist’. Aesthetically soothing with a shot of history.

Legend (Read: The third musketeer) says that long ago when the Nazis were on their way to conquering Europe, the Allied soldiers were cornered in Dunkirk. The sudden attack and the subsequent submission of Holland and Belgium resulted in the retreat of these Allied soldiers to this tiny beach in hidden hopes of swimming across the English Channel to their Homeland. However, let’s be real. Swimming is probably the worst idea ever (yeah well, they never planned to swim. Thank you, Artistic License!). Buttt, they did want to be evacuated; to be reunited with their loved ones; to be able to feel what humanity was again. This paved way for Operation Dynamo.

You know it is a ‘success story’ when you plan to evacuate 30,000 to 45,000 soldiers and end up evacuating 300,000 of them. In fact, the Dunkirk Evacuation is considered as the biggest evacuation in military history. Further, a miscalculated judgement from the Nazi front granted the Allied plenty of time to devise rescue strategies. Nobody knows what was going through Hitler’s head when he halted the German advance. Buttt, we do know that had he not, the world as we know today wouldn’t exist. Without the evacuated soldiers, the Allies would probably have been defeated and the Nazi autonomy would have prevailed over Europe.

The German Bunkers are still present in the beaches of Dunkirk. Standing tall and taut, as a true testimony to the bygone war days,

Some of them are a work of art,

Some others are just an eerie reminder, 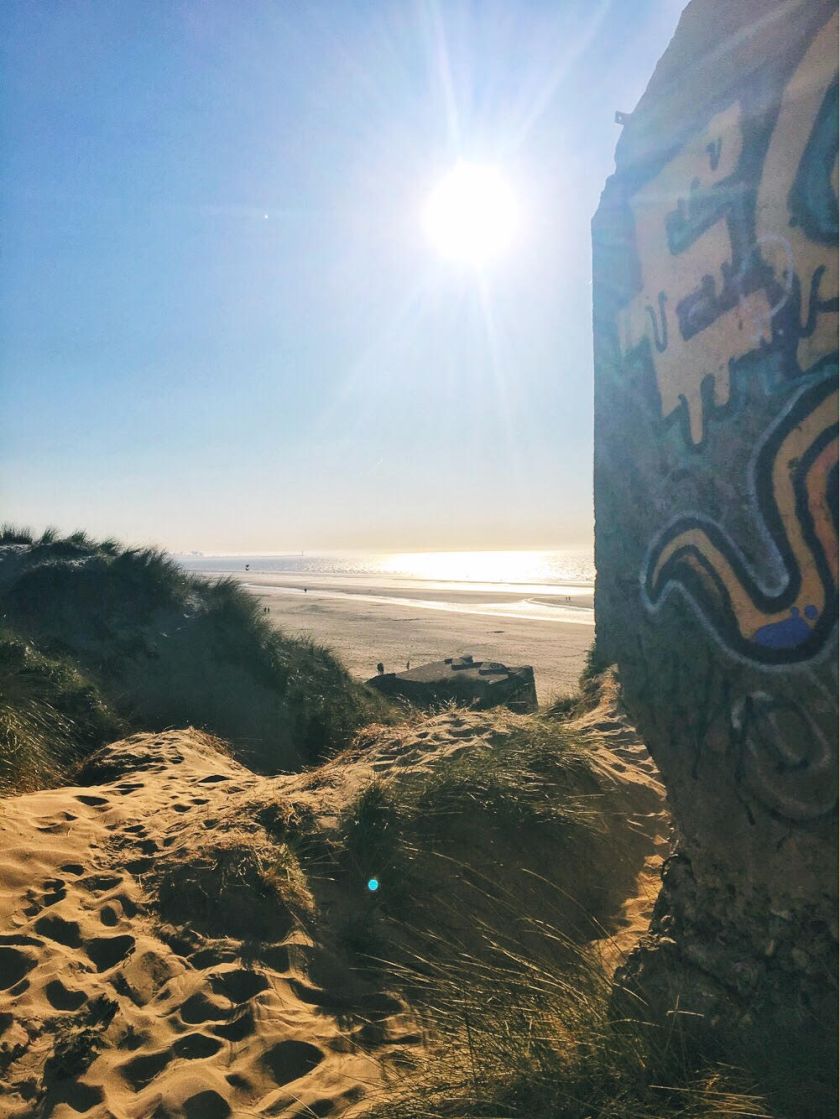 After my devout history lesson, we decided to climb atop one of the bunkers and have a very local meal of clams and bread, overlooking the see…

…followed by a lot of running and chasing, barefoot and wild, 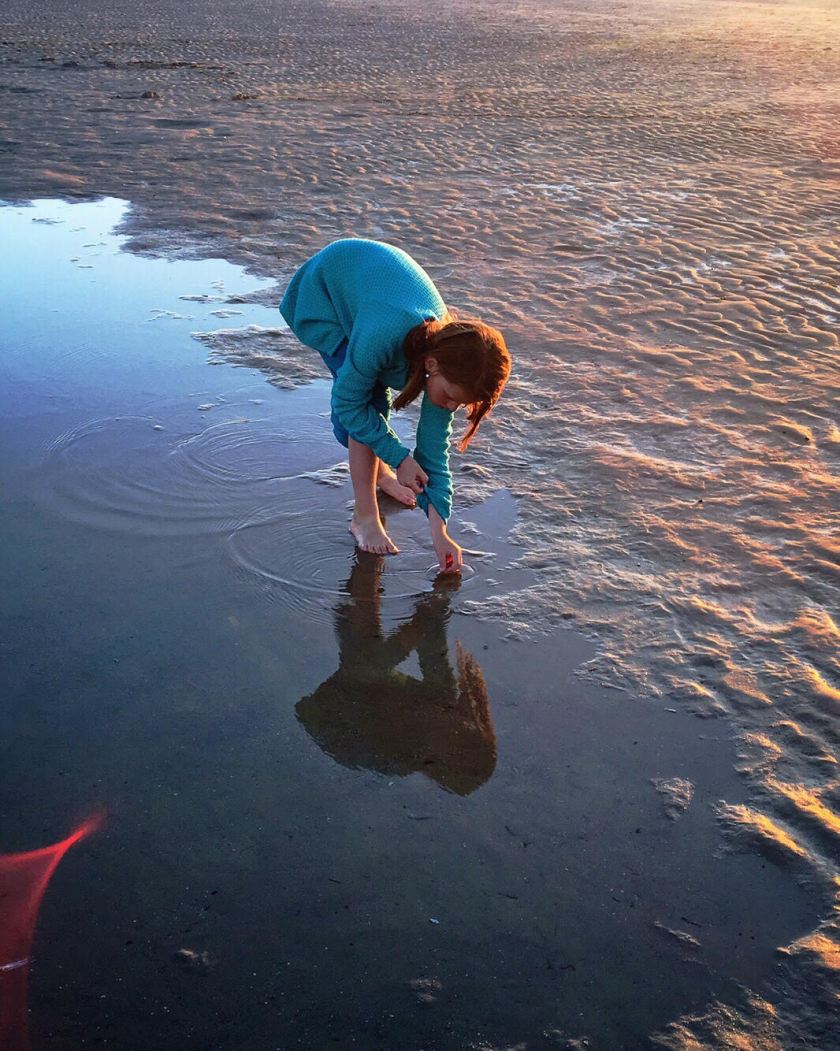 …amidst the hues of the sun.

As the sun slowly bid us farewell, I couldn’t help but think of all the frenzied folklores and farewells that happened on this very soil. I came looking for some fodder for my feisty fables and I am going back with yet another fable. One that stretched my mind so much that it can never go back to its old dimensions. Back home, I know that nothing would be drastically different. The leaves would still rustle. The birds would still chirp at dawn.  The sun would still rise in the east…

Distance, difference, and diffidence had fed my careless soul.

Anddd, this is the beauty of travel. You learn and grow along the way. Ever so inadvertently…

…it is never about the destination but always the journey for when you finally reach your destination, the layers that get added around you has an air of treasured wisdom. An atypical prudence.

Find it. Cherish it…